Tag: tides from the new worlds

The May Issue of Clarkesworld Magazine is now available online. If you enjoy it, please consider a donation, book purchase, or just spread the word.

Tides from the New Worlds

Hey Eamonn, what did that big truck just deliver? 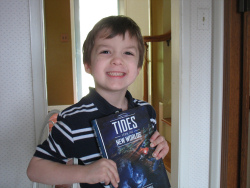 Nice. Why don’t you hold it a little higher so I can see who wrote it? 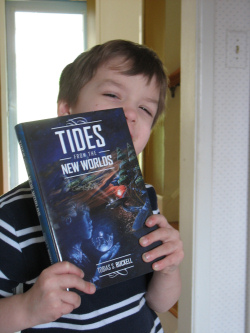 Many pictures later… ok, box of books, can you sit still better than a 6-year-old? 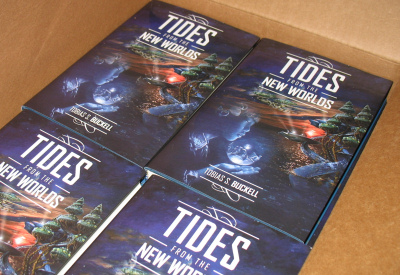