I’m now just a bit over two and a half months into my new life as a full-time editor. Aside from a couple of knock-down colds, things have been moving along rather nicely. One of the big worries I had in going full-time was healthcare. Nearly five years ago, I suffered a major heart attack and the fallout from that continues to require a bunch of prescriptions and regular visits. In short, I require a better-than-average healthcare plan.

I had been on the upgraded plan my former employer offered as an option, but when I resigned, COBRA, financially, was not an option. (Seriously, who can afford those insane rates?) I did a lot of research and ended up with a decent silver plan via the ACA, but the costs are still significant and all on me. (My wife’s employer does offer a plan, but it’s the worst one I’ve ever seen.)

To cover these new expenses, I’ve been taking on short-term projects–ebook design, consulting–but that’s not stable income and it makes me nervous. Having a reliable source of income for this has been on my to-do list, but now it’s moved to the top.

Over the last ten years, I’ve directed money from new Clarkesworld or Forever subscriptions or Patreon pledges towards different projects that have ranged from adding more stories to creating an equipment budget for the podcast. Now I’m targeting healthcare.

As a funding goal, healthcare is anything but sexy. It’s not something I expect to see people rally around or get excited about. Adding new content? Sure, that gives a pretty tangible and easy-to-sell consequence. Insurance, well, you know… Still, it has to be done if I want to continue down this path.

At present, I’m sending a target of reaching this goal of July 12, 2017–the fifth anniversary of my heart attack. It’s an ambitious deadline, but one worth going for.

If you aren’t already a subscriber or Patreon supporter, here are the links I hope you’ll be interested in:

If you’re already a subscriber or supporter, thank you! You’ve made it possible to get this far. If you want to help further, share the above links or leave a review on our Amazon subscription page–good reviews there help encourage new subscribers. You’d be surprised by how much of an impact it has. 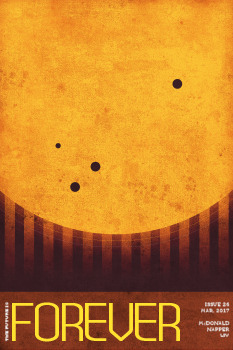 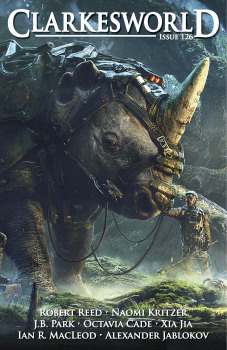 Despite battling a cold most of last week, I’ll have the March issues of Clarkesworld and Forever out into the world today.  Amazon, Patreon, Weightless, Apple, Google, and B&N subscribers should be getting their copies first. Just want to thanks those folks for their support. It makes a world of difference around here. 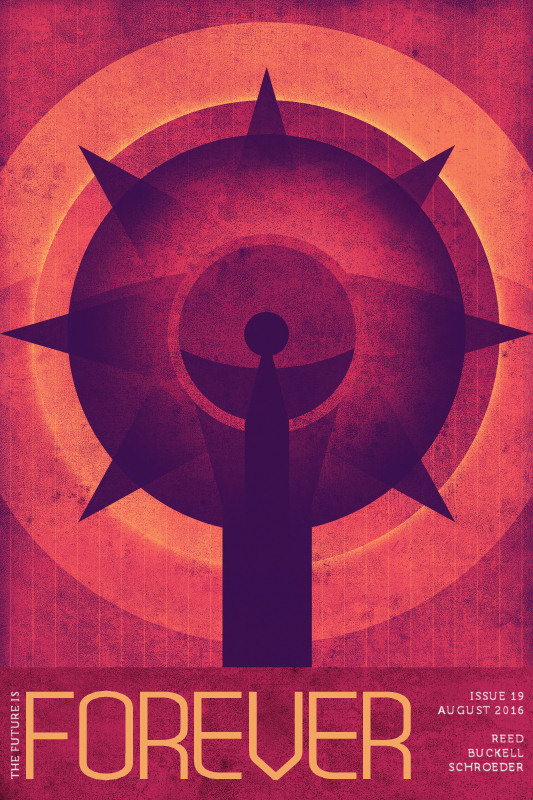 Buy this issue from: 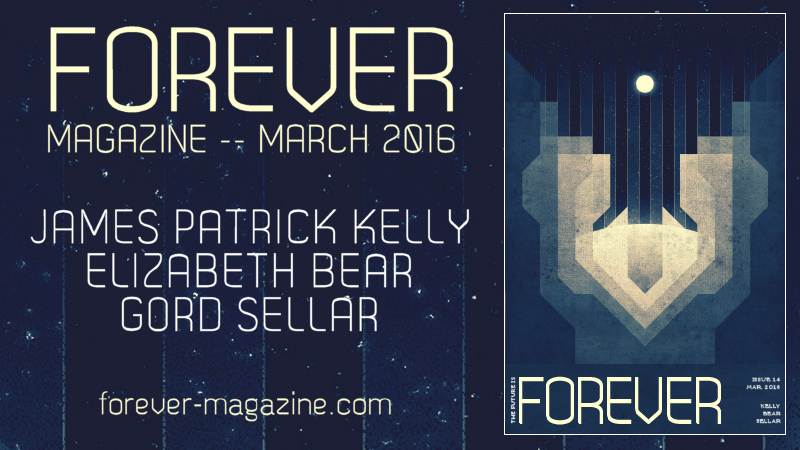 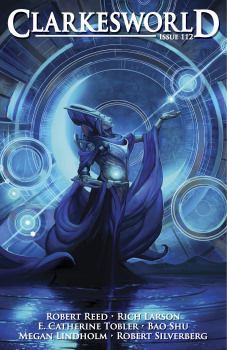 The January 2016 issue of Clarkesworld includes: 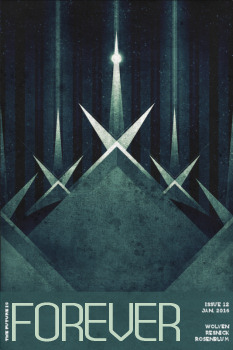 The January issue of Forever Magazine features a novella by Nick Wolven (“On the Night of the Robo-Bulls and Zombie Dancers”), a novelette by Mike Resnick (“When the Old Gods Die”), and a novelette by Mary Rosenblum (“Search Engine”).

I’ve launched a mailing list for people who want to keep up with information regarding Clarkesworld, Forever, and other short fiction projects I’m involved in. At present, the volume should only be 1-2 messages per month.

If you sign up before midnight on the 20th, you’ll be in the running for a free StoryBundle gift code for the VanderMeer Mix Tape bundle they are currently selling.