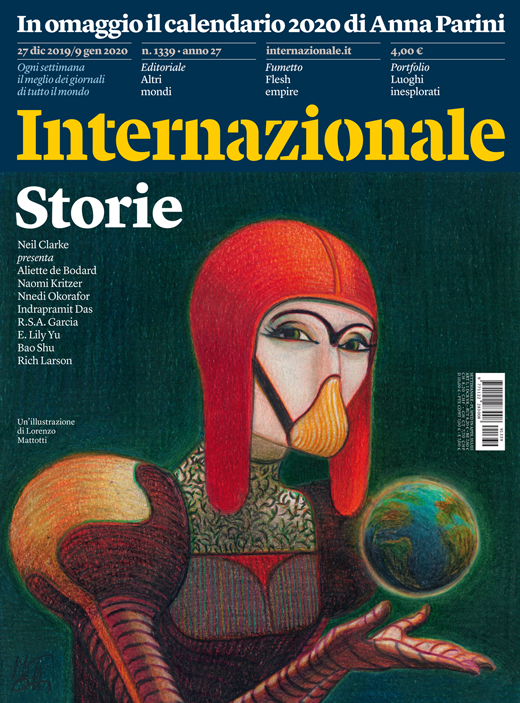 After consulting with my insurance company, only one of the three surgeon/hospital combinations recommended to me is covered by my plan. Fortunately, it’s also the surgeon who is the closest and at the hospital where I’ve had most of my cardiac care. They came highly recommended and have excellent reviews, so I’m quite happy with this development.

I’m scheduled to meet with him on the 3rd, so this means the holidays are all mine. The nerves are still present–as is a difficulty sleeping most nights–but it’s a least mildly reassuring to know that there’s nothing else that needs to be done immediately. I have a small list of pre-surgery things to do, but nothing that needs to be done today.

A few days after my return from the hospital, my defibrillator once again started beeping. As instructed, I called the Pacemaker/Defibrillator clinic at the hospital and uploaded the data from my device.

They called back fairly quickly and told me to come directly to their office, so I did. They sat me down and activated the wireless connection to my defibrillator and started monitoring the situation. I’ve had this done many times before, but this time multiple people were coming in and discussing what was going on. After a while, the person from Medtronic let me know that the device was now regularly reporting erratic voltages on one of the coils, the same one that has spiked once the prior week. This was an indication that things were getting worse with that coil.

After much discussion, they decided to disable that coil. The device is capable of being fully-functional without it, so it wouldn’t put me at risk, but the doctors wanted to keep me for observation again while they continued to collect more data and discussed things in more detail with Medtronic’s support.

That night, in my hospital room, my electrocardiologist stopped by to give my wife and I an overview of what was going on and the options ahead of me. It was recommended that I have the bad lead removed and replaced. There is an option to leave it, but that carries other risks.

For those that don’t know, the lead is a wire that goes from the device and into my heart. I believe the phrase used seven years ago was “snaked through your artery and screwed into the inside of your heart.” It’s been seven year, so my body has built around that intrusive object, making it rather firmly implanted. I was told that seven years was right at the cusp of when things get more complicated to remove. There are risks that include heart attack during the procedure, the need for open heart surgery (1 in 50), and scarring on the heart, which is higher in my case because at 53, I’m still considered young. This is one of the few cases where my age actually works against me.

It’s going to be like the process and recovery of having the defibrillator implanted in the first place, but with a much longer and more dangerous twist. Given my situation, my doctor is recommending I get a surgeon who has considerable experience with this process. It’s not often this happens, so that isn’t always possible. The hospital I go to is one of the top-rated cardiac hospitals in NJ and someone there was one of three (the others: one in PA and one in NY) that he recommended to me. Unfortunately, the closest isn’t available until sometime in January.

I don’t know if any of these three are covered by my insurance. That’s tomorrow’s assignment. I also don’t know if the other surgeons are available. My device, however, is stable running on one coil. I need it done, but not immediately. I can take the time to do this right and will. I’m thinking it will happen in early January.

I was discharged from the hospital this evening and still trying to process all the frightening little details. I won’t lie, it’s been very stressful and I am worried. This is pretty heavy stuff.

I’m appreciative of the time and effort put in by my doctors and Medtronic so that I can do the necessary prep work (medical and personal) before this happens. I’m also happy to be able to spend the holidays with family instead of in the hospital, which is what would have happened if we couldn’t stabilize the device.

By the way, the latest tech has 18 years of experience. He considered this rare. Not the only he’s seen, but the number was tiny, particularly in comparison to the number of devices he’s seen.

NOTE: I am not a doctor and have no medical training.

I’m writing this post mostly because I couldn’t find any information on the internet when I needed it. Seven years ago (next month), I had a defibrillator implanted in my chest. It was recommended after a heart attack left me with a low EF, meaning my heart was damaged and not functioning as well as it should. It puts me at risk and the defibrillator is there to help in those situations.

In seven years, it has never triggered the full shock it can deliver, and next month it is due to be replaced due to a low battery condition. This isn’t about the low battery.

I have a defibrillator made by Medtronic. Every morning (the time can be changed by a tech) it does a check and if there’s a problem it will let you know with a series of tones. When the battery is low, it will generate a warning every morning at that time. Mine started generating that error last month and the technicians turned off that alert in the office during one of my visits so it wouldn’t keep bugging me.

A few weeks later, I was standing in line at the bank and this started:

It’s the same sound as the low-battery warning, so I thought that they may have just snoozed the alarm, but an hour later it sounded again, so I called the pacemaker/defibrillator clinic I go to and left a message. It was towards the end of the business day, so I guess I missed them. I didn’t get a call back. Four hours later, it beeped again. And four more. And four more. I figured the beeping during sleeping hours was probably a sign that this was more serious than I first thought, so I called the electrocardiology office.

Fortunately, my doctor was on call that weekend. He went to his office and had me upload the data from my device. After having a chance to review it, he told me the error was an indication of some irregular voltage readings, that could indicate a break in the leads. He sent me to the ER.

I spent the rest of the day in the ER getting X-rays and waiting for a Medtronic tech to run more thorough tests on the device. The technician told me that he had never encountered this condition in his twelve years of working for the company, but that he had been given a series of special steps to follow that would allow them to figure out if there was a break or related problem with the wiring.

The X-rays and tests didn’t reveal the source of the problem. Everything looked fine, so they decided to reset the error flag in the device and keep me overnight for observation. I went through the night without another alert and was tested again in the morning.

It was later explained to me that the fault was registering in what I think he called a coil. There are two of those and fortunately, the one that was indicated as the source of the problem could not generate a false condition that would trigger a full shock to my heart from the defibrillator. The other, however, could have. (Obviously, that’s quite dangerous and explains why they wanted me there overnight.)

If anything else happened while I had been there (or the beeping starts again while I’m home), they’ll want to move up my replacement surgery. I’m glad that there’s some time in-between. If this happens again, I’d much prefer it to be before the replacement than after, so they can deal with both the wiring and the device at the same time. (Replacing the wiring comes with risk, so I’m hoping it doesn’t come to that.)

Anyhow, if your device is beeping every four hours, or even just once has that tone in the video, you should probably call your doctor and upload the data from your device. Don’t wait it out. If your problem happens to register in a different location of the wiring/device, you could be in serious danger. Good luck.