For months now, we’ve been talking about how we could expand on the translation work at Clarkesworld and open the door just a little bit wider. One of the things we came up with was a short fiction oriented small press that is focused on translations… and so Clarkesworld Books (yes, re-purposing the old bookstore’s name) was born.

Tonight we launched a Kickstarter campaign for our debut project, A Hundred Ghosts Parade Tonight, the first English-language collection by Chinese author Xia Jia. I’ve published several of her stories at Clarkesworld and this collection will make several more available to English language readers. Personally, I can’t wait to read them.

Check out the campaign here:
www.kickstarter.com/projects/clarkesworld/a-hundred-ghosts-parade-tonight-and-other-stories

If you are unfamiliar with her work, the campaign includes links to several free stories. I do hope you’ll consider supporting this project.

Oh and check out this art we have for the cover… 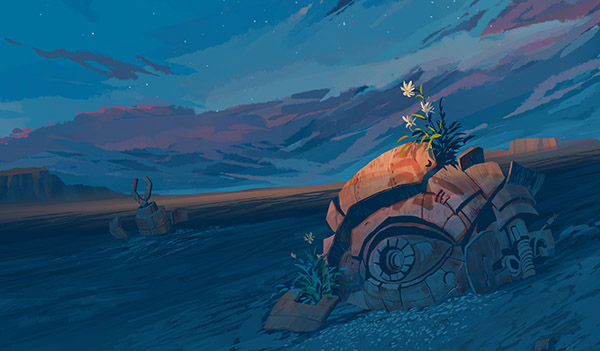 The nomination phase for the annual Clarkesworld poll is now open. Nominate your three favorite 2018 CW stories and covers. The top five will go onto the next round. Nomination phase closes Friday at 8PM EST.
https://www.surveymonkey.com/r/W7T3YCT

The Eagle has Landed: Contents and Cover 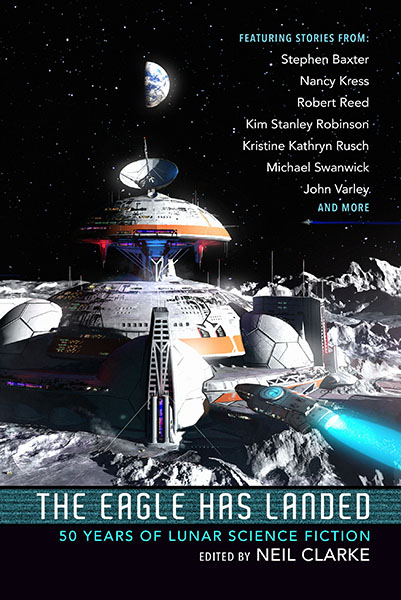 THE EAGLE HAS LANDED

On July 20, 1969, mankind made what had only years earlier seemed like an impossible leap forward: when Apollo 11 became the first manned mission to land on the moon, and Neil Armstrong the first person to step foot on the lunar surface.

While there have only been a handful of new missions since, the fascination with our planet’s satellite continues, and generations of writers and artists have imagined the endless possibilities of lunar life. From adventures in the vast gulf of space between the earth and the moon, to journeys across the light face to the dark side, to the establishment of permanent residences on its surface, science fiction has for decades given readers bold and forward-thinking ideas about our nearest interstellar neighbor and what it might mean to humankind, both now and in our future.

The Eagle Has Landed collects the best stories written in the fifty years since mankind first stepped foot on the lunar surface, serving as a shining reminder that the moon is and always has been our most visible and constant example of all the infinite possibility of the wider universe.

I’ve been having fun with some stock art. Click on the images for a better look. 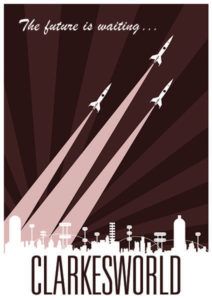 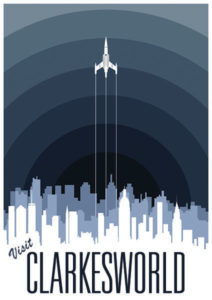 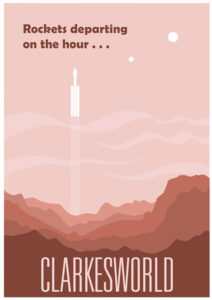 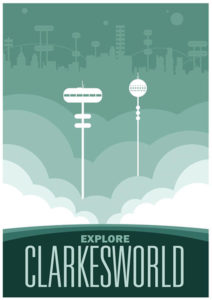