The 2017 Theodore Sturgeon Memorial Award finalists were announced this week and I’m very pleased to say that two stories from Clarkesworld are on the list:

The other finalists are:

The winner will be announced next month at the Campbell Conference at the University of Kansas.

I’ve been sitting on some news for a while because I didn’t know when it would actually happen. Now that it’s finally available for preorder, I can announce Touchable Unreality, a bilingual anthology of Chinese science fiction. The stories in this anthology were translated for publication in Clarkesworld Magazine as part of our partnership with Storycom. At present, this anthology is only available in China. A US edition is being discussed. 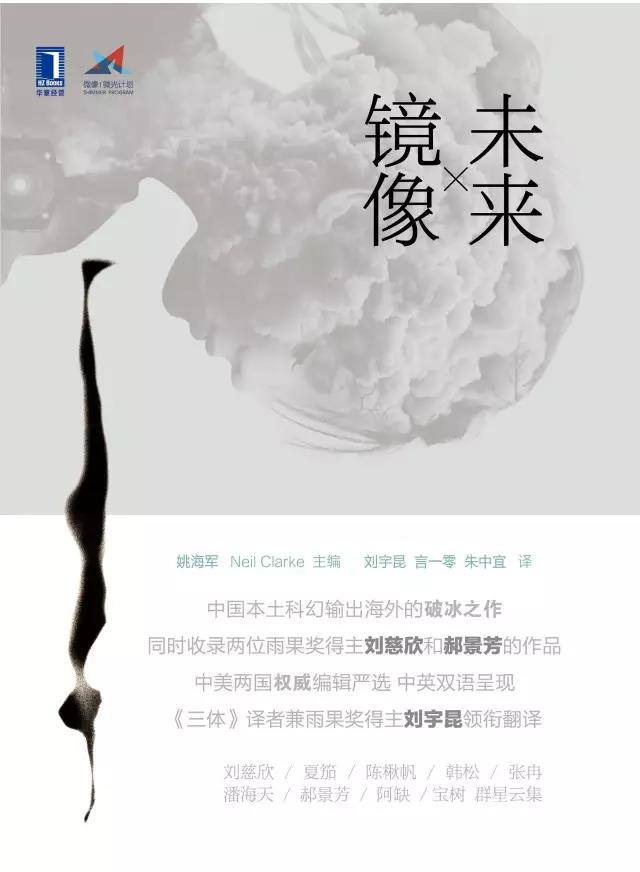 The Shimmer Program has a great writeup featuring all the authors included in this anthology.

I attended the Nebula Awards Conference in Pittsburgh this past weekend and had a great time. Since Patreon was unable to send someone this year, I volunteered to help them out by hosting the Patreon panel. I was very pleased that Cat Rambo and Merc Rustad were able to join me.

The panel was scheduled for thirty minutes on Friday and drew a good-sized crowd. We wanted to make sure we had time for audience questions, so my fellow panelists and I spent just a little over half the time talking about our experiences and sharing some things we’ve learned from creating and managing our Patreon pages. As expected, the audience had lots of questions and I suspect we could have easily filled an hour on the subject.

A week before the panel, I asked (via social media) authors and publishing professionals to share their Patreon pages and some of their own tips. I promised the crowd was that I would share this information here on my blog as post-panel resource guide. Hopefully you’ll find inspiration among the things that others have said and done.

As I said during the panel, I’m more than happy to answer questions. Feel free to comment here or to email me directly.

Tips and Thoughts Collected from Everyone Above 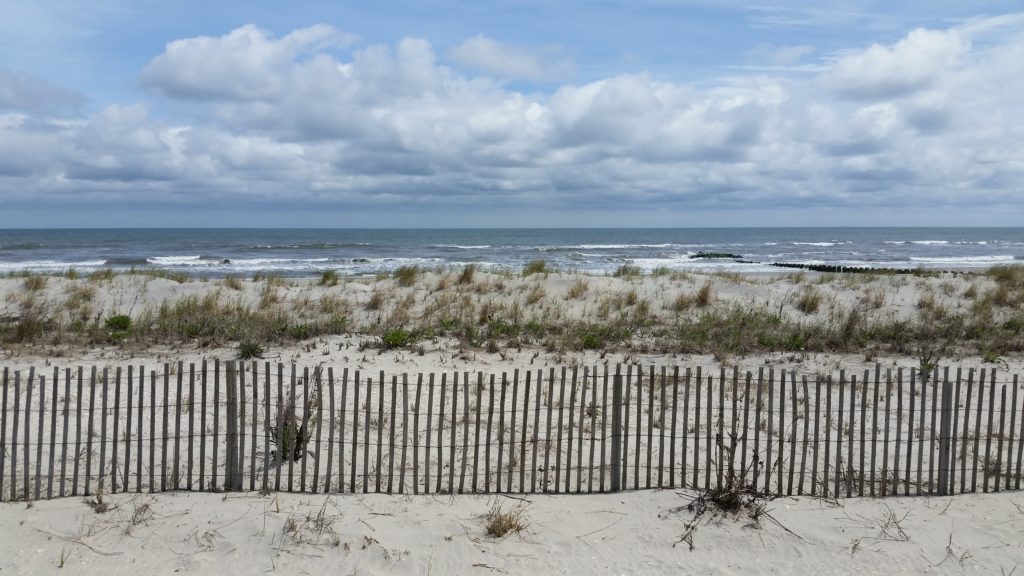 In keeping with tradition, my family and I just spent a long weekend at Ocean City, NJ. Yeah, it’s a bit early in the season to be at the beach, but the crowds are small and the off-season rates help keep the costs down. The annual clouds and rain gave way in time for Mother’s Day, so at least we had some sun on Sunday and a bit of Monday.

As usual, I didn’t want to come home.

Just curious, does this: 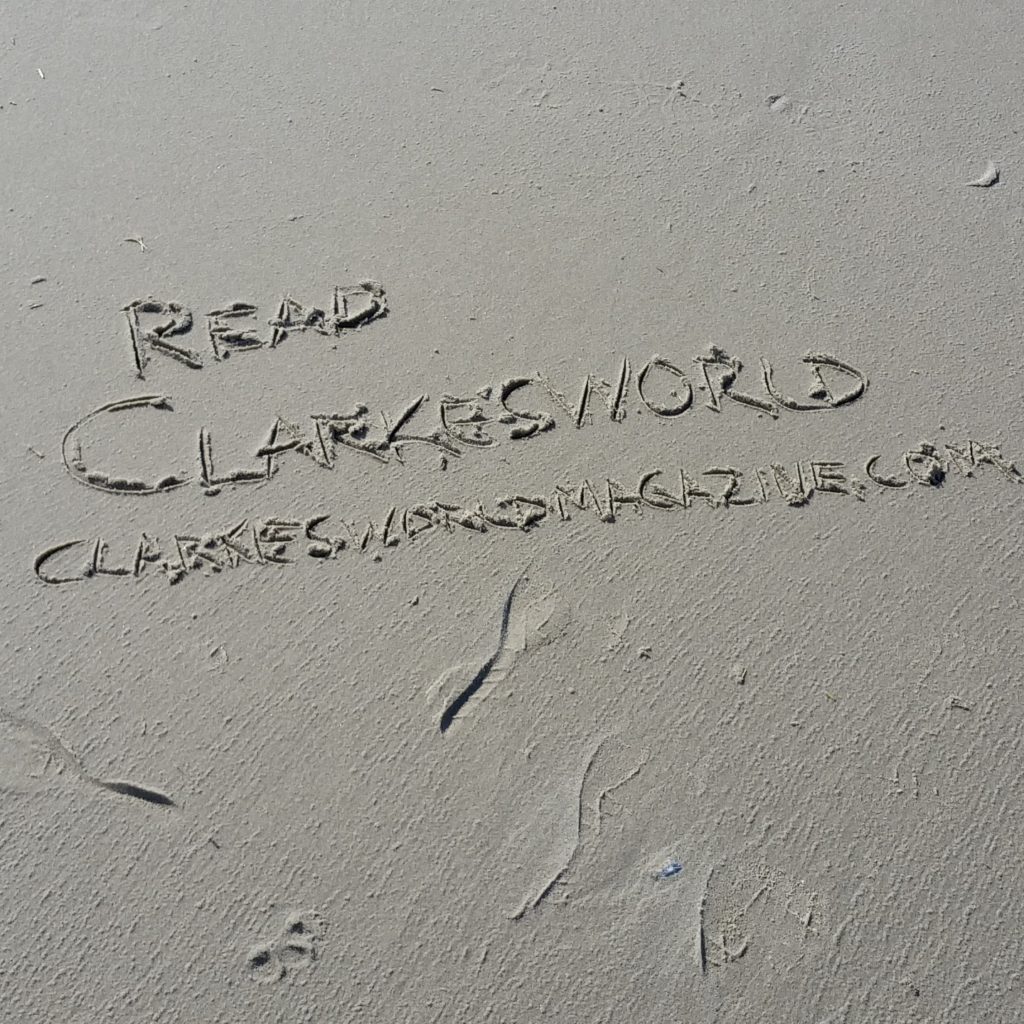 make it a tax-deductible business trip?

I’ve been meaning to post more here, but it’s been tough recently. Being sick in April completely undermined my schedule. New issues to prep, ebooks to design for other publishers, slush to catch up on, an anthology to wrap contracts and deliver to the publisher, a trip to Chicago to talk with the Myth-Ink writers group, a family get-away, and prepping for the SFWA Nebula Awards Weekend… so a quick catch-up post feels necessary.

I’m a Hugo  Finalist for Best Editor Short Form for the fifth time. The award ceremony will be held at Worldcon in Finland. Unfortunately, I won’t be able to attend. My travel budget is significantly restricted now that I’m self-employed and that trip turns out to be considerably more expensive than I was told it would be. Will miss attending in person, but Ann VanderMeer has agreed to accept on my behalf should I win, so I will be well-represented. 🙂 A big thank you to everyone that saw fit to nominate me again this year.

Story selections for my next anthology, More Human Than Human, are now complete. I will be announcing the table of contents and revealing the cover (an original by Donato Giancola) sometime in the next week or two. This was the one project most disrupted by that illness as it collided with previously scheduled travel and events.

I went to Chicago last month to talk with the Myth-Ink student writer’s group at Columbia College in Chicago. I enjoyed having the opportunity to chat with students and hope I was able to share some useful knowledge with them. Have to find a way to do more of this sort of thing. It was one of the things I enjoyed most about my old career and a nice way to keep that part of my life. Weather was perfect, so I had some time to wander around Chicago with some of the students beforehand. (There’s a story there about our collective sense of direction.)

Obviously, the May issues of Clarkesworld and Forever came out. I’ve been trying to do some marketing work on this side of things. I’m currently trying to make a push for the Patreon page so I can cover my healthcare expenses. It’s a considerable cost and like many others, I’m seriously concerned about what happens to me if the various healthcare changes go through. I have more than a couple of pre-existing conditions and need to maintain the level of plan I have.

Most recently, the Locus Awards announced their finalists. Clarkesworld is once again a finalist for Best Magazine, “Afrofuturist 419” is up for Best Short Story, and for the first time, I’m on the list for Best Editor. Normally, I’d be thrilled by this, but they also increased the list of finalists from five to ten and if that’s why, it’s bittersweet. It’s silly, but it wouldn’t feel earned.

Amusingly, I’ll be a short distance away from the Locus Awards this year. I’ve agreed to be a workshop leader for the Cascade Writers June workshop in Tacoma.

Before that, however, I have the Nebula Awards Weekend (the mass signing there is always something else and I’ll be participating this time), wrapping up work on Clarkesworld: Year Nine, and the June issues of Clarkesworld and Forever. Before you know it, Readercon will be upon us and the fifth anniversary of my heart attack there. Time is flying by!