I’ve launched a mailing list for people who want to keep up with information regarding Clarkesworld, Forever, and other short fiction projects I’m involved in. At present, the volume should only be 1-2 messages per month.

If you sign up before midnight on the 20th, you’ll be in the running for a free StoryBundle gift code for the VanderMeer Mix Tape bundle they are currently selling.

Best Science Fiction of the Year – Contents and Cover 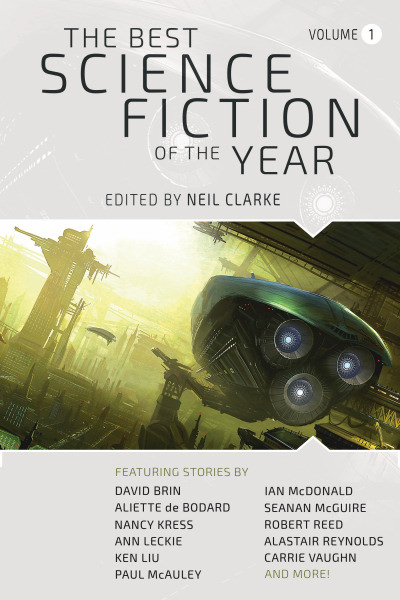 The Best Science Fiction of the Year – Volume 1

The introductory volume in a new year’s best series. This book will feature science fiction short stories/novelettes/novellas originally published in 2015.

Table of Contents (in no particular order) 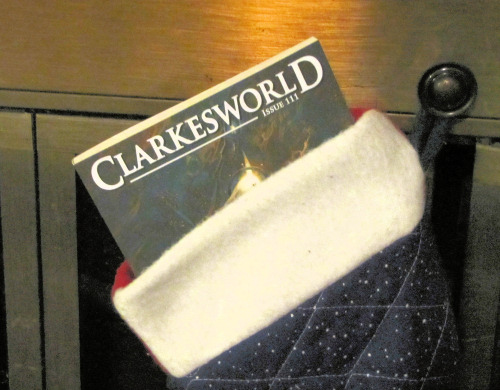 Available from Amazon or Wyrm Publishing.

If you are looking to give someone a gift subscription to Clarkesworld Magazine or Forever Magazine this holiday season, your best option is over at Weightless Books. Weightless is one of the few digital subscription outlets that handles this well.

Here’s how you do it:

If you have any problems, you can reach the wonderful people at Weightless via their contact page.

You can now get a dual subscription to Clarkesworld Magazine and Forever Magazine via our Patreon Page! 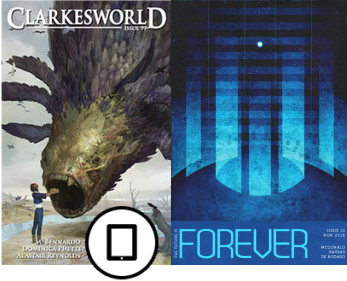